Dr. Bob Nicholson started a Twitter thread featuring comments from Tit-Bits Magazine, circa 1889. These single women wrote in to answer the question “Why am I a spinster?” for a chance to win a cash prize.

Before we get to the hilarious answers, let’s get some context. Women in the Victorian era didn’t have the right to vote, sue, or own property. The Industrial Revolution and the aftermath brought many of these same women into the workforce, however.
While societal inequalities were oppressive, the inequalities of marriage were even more so. It’s no wonder these ladies decided they were better off on their own.
It turns out that Tit-Bits got so many hilarious responses that its editors couldn’t pick just one winner for their contest. Those who made it into the publication won five shillings each, the equivalent to $26 today. 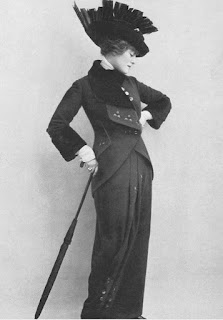 People say men are dogs, but this woman wasn’t even willing to give them that courtesy. Her answer to why she was still single? “Because I do not care to enlarge my menagerie of pets, and I find the animal man less docile than a dog, less affectionate than a cat, and less amusing than a monkey.” 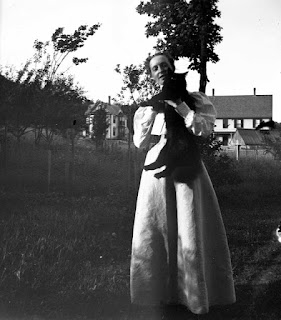 “Because (like a piece of rare china) I am breakable, and mendable, but difficult to match,” one woman powerfully noted. 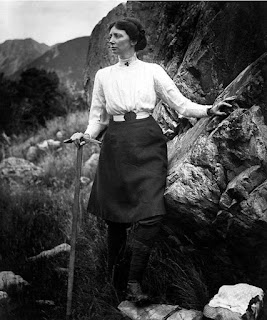 There are a lot of layers to love. For some of these women, attraction seemed to be a factor that stood in the way of finding someone to pair off with.
“My reason for being a spinster is answered in a quotation from the Taming of the Shrew,” wrote one woman. “‘Of all the men alive I never yet beheld that special face which I could fancy more than any other.'” 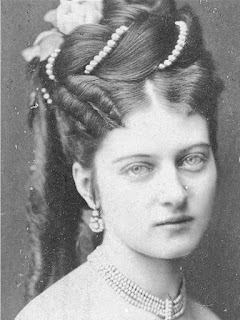 “I am now only a dairymaid,” explained one responder. “If married I should be wife, mother, nurse, housekeeper, chambermaid, seamstress, laundress, dairymaid, and scrub generally.” 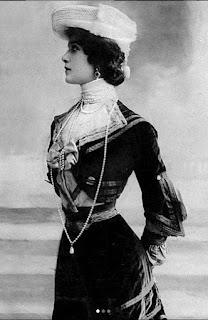 “Like the wild mustang of the prairie that roams unfettered, tossing his head in utter disdain at the approach of the lasso which, if once round his neck, proclaims him captive, so I find it more delightful to tread on the verge of freedom and captivity, than to allow the snarer to cast around me the matrimonial lasso.” 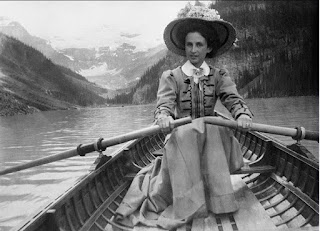 They recognized that their capabilities and interests went beyond the domestic sphere. “I’m a derelict cargo of treasure on the shore of the nuptial sea,” noted one respondent. 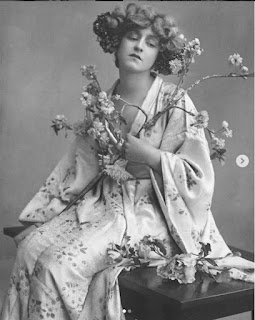 For some women (like Gabrielle Ray on the left in her kimono, famous English musical actress, circa early 1900s), being married would mean giving up their jobs. For others, it would mean fewer opportunities to make money. “Because I have other professions open to me in which the hours are shorter, the work more agreeable, and the pay possibly better,” noted one woman. 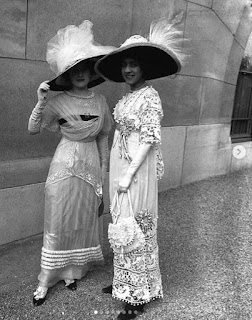 Finding a good man was difficult in the eyes of these women. Finding a mediocre or less than one was easier, but no one desired that fate.
“For good men are scarce, but fools there are plenty, that’s why I am single at seven-and-twenty,” one woman poetically put. 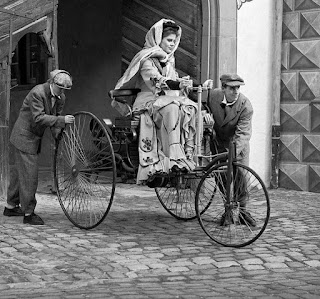 Victorian era women also seemed to struggle with men who lacked substance. There were plenty of men filling the dating pool who weren’t exactly the catch they believed themselves to be.
“Because men, like three-cornered tarts,” explained one respondent. “[They] are very pleasing to the eye, but on closer [inspection] prove hollow and stale.” 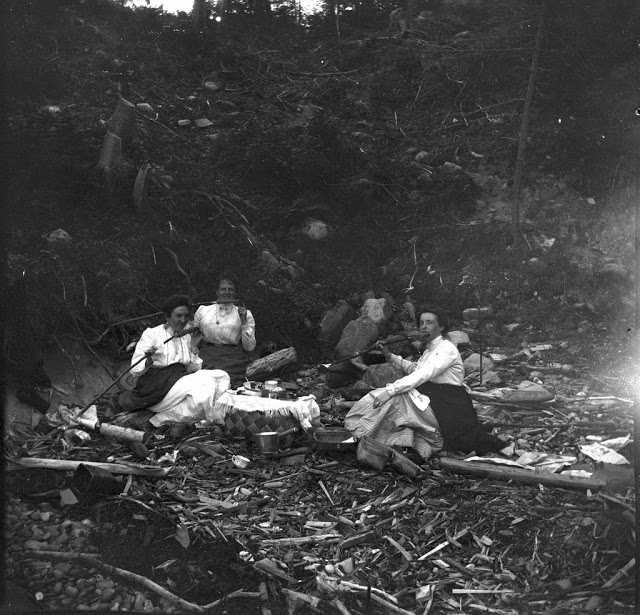 women on a camp-out picnic in Maine, USA Circa 1900 enjoying some hearty 'meat-on-a-stick' fare, freshly cooked on an open fire 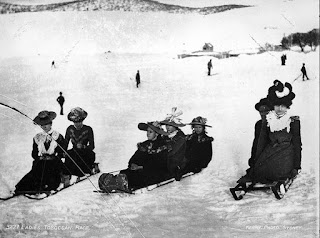 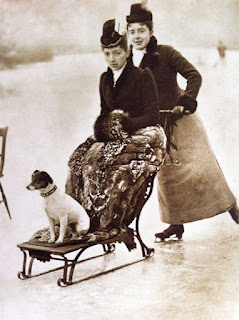 Access to divorce was very limited in the Victorian era. During that time, women would gain the right to have custody of their children, but initially, children automatically went with fathers. Because of this and a number of other complicated factors, women looked deeply into the idea of “till death do us part.”
“Because matrimony is like an electric battery […] once you join hands you can’t let go, however much it hurts,” explained one woman. “And, as when embarked on a toboggan slide, you must go to the bitter end, however much it bumps.” 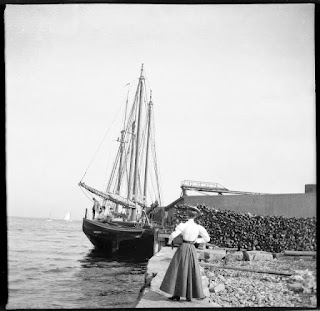 PangaeaNomad
Curious nomad wandering through the halls of history, the seven seas and the lands of Pangaea collecting for the Amara Dante Museum of Antiquities